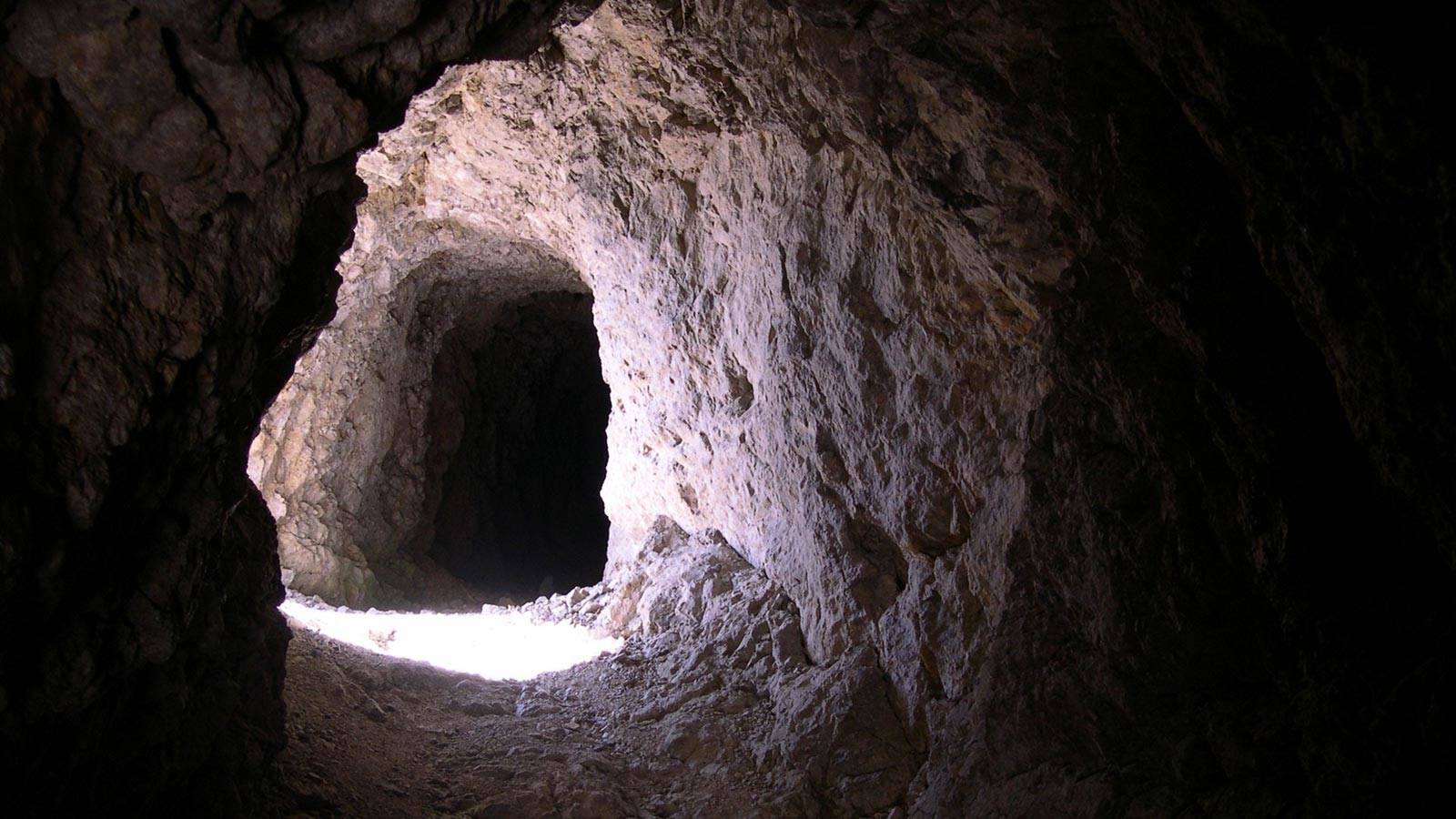 Om the tracks of the Great War at Passo San Pellegrino

From the upper station of the Costabella lift and the Col Margherita cableway there are numerous excursions of historic interest that follow the tracks of the ferocious battles that occurred during the First World War between the Italian army and the Austro-Hungarian troops.

Along the way you will pass through tunnels, the remains of barracks, wooden stairs and walkways, and machine gun stations. It is a real open-air historical museum. Among the most well-known and panoramic paths are Alta Via Bruno, Federspiel, Alta Via Bepi Zac, and Alta Via Mariotta.

The paths of the First World War

The war events that occurred in this sector of the Dolomite front were due to the strategic importance of the mountain range since the conquest of the "Monzoni - Costabella" line would allow the Italians to penetrate Val di Fassa and Moena, upsetting the Austrians’ strategic defence plans.

The Alochet Peak was conquered by the bersaglieri on June 18, 1915 but was immediately abandoned due to the furious shooting of an Austrian machine gun that had been hoisted up to a peak facing it (Punta dell'Ort). The Italian troops then deployed in the trenches and posts below the "Colifon" and remained there until early November 1917, when they had to abandon this front due to the defeat of Caporetto to then deploy on the Piave.

Along the entire ridge, to Cima Ricoleta, there are still numerous war remains: shelters, gunners, trenches, foundations of barracks, and iron structures fixed in the rock; and in the final stretch you can visit the ruins of the Austrian Zigolade observatory.

In May 1915, the first Italian encroachments on the then Austrian territory took place in the vast meadows of Passo San Pellegrino. The Austrians, however, were well placed just beyond Passo San Pellegrino and on Passo delle Selle above, where they built a small village. This ruled out any possibility of advancing towards Val di Fassa.

The Italian-Austrian conflict then shifted to the Costabella peaks, where alternating events led to various border movements, at the expense of a lot of blood, with elevations that switched from the Italians to the Austrians in a matter of days. In particular, the battle of March 1917 for the possession of Cima Costabella deserves to be remembered. Tons of lead and grenades poured on the emplacements with devastating effects for the Italian soldiers guarding them. At the end of October of that year, the Austrians broke through on the Isonzo front; the Dolomite front was abandoned, and peace and silence returned to these mountains.

The area still has well-preserved caves, trenches, posts, and foundations of barracks. In the beginning segment we find the “KAISERSCHÜTZEN” Austrian dormitory, still original and in the final segment we can visit the Italian observatory that is home to the exhibit “WAR AGAINST WAR”. This is a series of panels brought here in the summer of 2005 that display a collection of photographs of the German anarchist Ernst Friedrich published for the first time in 1924 and in which he denounces the horrors of war.

The Col Margherita – Juribrutto area was the cornerstone of the Italian advance in this section of the front: the peaks were the ground for bitter and bloody attacks.

The bloodiest battles took place beyond the Juribrutto pass on the southern ridge of Cima Bocche where the Italian soldiers of the Tiber Brigade and the Austro-Hungarian troops clashed.

All these war actions undertaken by the Italians were not aiming to open a passage towards the Val di Fiemme, but were only a diversion to prevent the movement of Austrian troops on the Isonzo front. Today, the area is well preserved on the Juribrutto ridge and summit, while in the final part: “Col de le Palue”, you can visit the recently restored Italian tunnels.

The first Austro-Hungarian line cut through the Travignolo valley just above Paneveggio and climbed up along the opposite slope to Cima Bocche. The Cima Bocche area was the cornerstone of Austrian defence in this section of the front.

In 1915, huge quantities of troops were amassed on the summits and the cost of living in terms of technique and effort to create liveable conditions during all seasons became incalculable. About eight men were needed behind the scenes to maintain one soldier. The construction of cableways was of great relief for the endless columns of carriers, but they did not reach everywhere and transport over the shoulder or with mules remained the only means.

In 1916, after a particularly harsh and snowy winter that left many victims, especially due to spring avalanches, the battle for the control of Cima Bocche began. At dawn on July 20, 1916, the 1st battalion of the Tiber Brigade launched a surprise attack and reached the Austrian lines, but the reaction was such that the Italians were forced to retreat although entrenched near their adversary’s positions.

The fighting lasted all summer until the last battle on November 3, 1916 when the Tiber Brigade, which had already lost about 2000 men, managed to conquer a strategic point called the "observatory" and keep it for a short time. The Austrians counterattacked, leaving 200 dead on the ground in front of the lost positions, succeeding, after 5 days of furious close battles, to regain the "observatory" outpost. Along the entire ridge of Cima Bocche and on the Gronton equipped path, there are numerous remains of war works and artefacts bearing silent witness to that period: trenches, posts, walkways, stairs, and foundations of barracks.